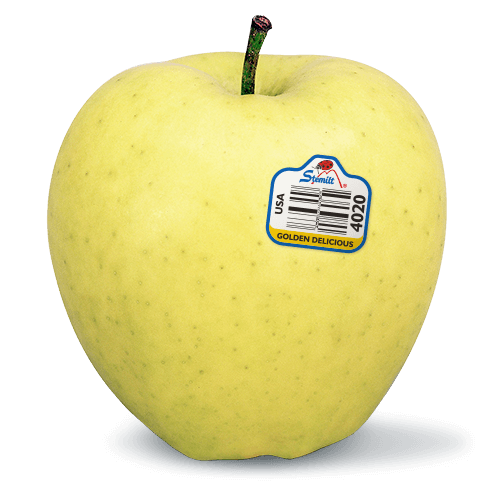 Feeling nostalgic? The classic Golden Delicious apple is the apple to turn to. It’s sweet on the inside with a smooth and fine flesh. Every bite is a blast back to the good ole days.

The thin skin and juiciness of Golden Delicious makes it a baker’s dream. Other than freezing, you can do pretty much anything with this apple.

Many people think Golden Delicious is an offspring of Red Delicious, but other than being apples, they aren’t closely related. Golden Delicious was discovered as a chance seedling growing on the Mullins’ family farm in Clay County, West Virginia in the early 1900s. In 1916, the apple was released commercially as a companion to Red Delicious.

The parentage of the Golden Delicious is still unknown, but is rumored to be linked to the Golden Reinette and Grimes Golden. This variety was a favorite of Stemilt’s late founder, Tom Mathison. 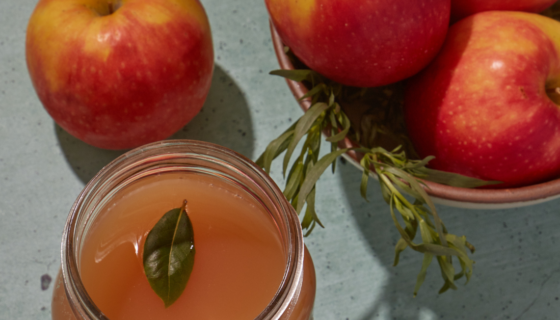 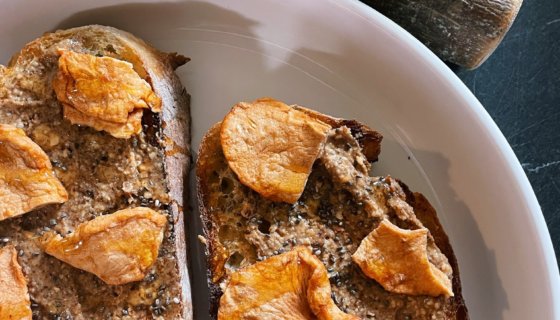 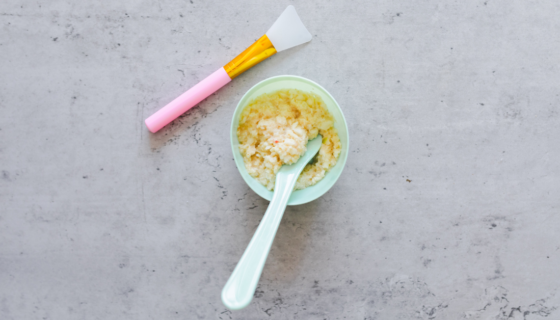